Under the Cover with Randy Jay Braun

Over the years that it took me to write Wai-nani, A Voicefrom Old Hawai’i, I had two yellowing postcard images taped to my wall. One was of a woman with arms stretched to the heavens, knees bent deeply, wearing a swaying ti leaf skirt in a classic kahiko dance pose. 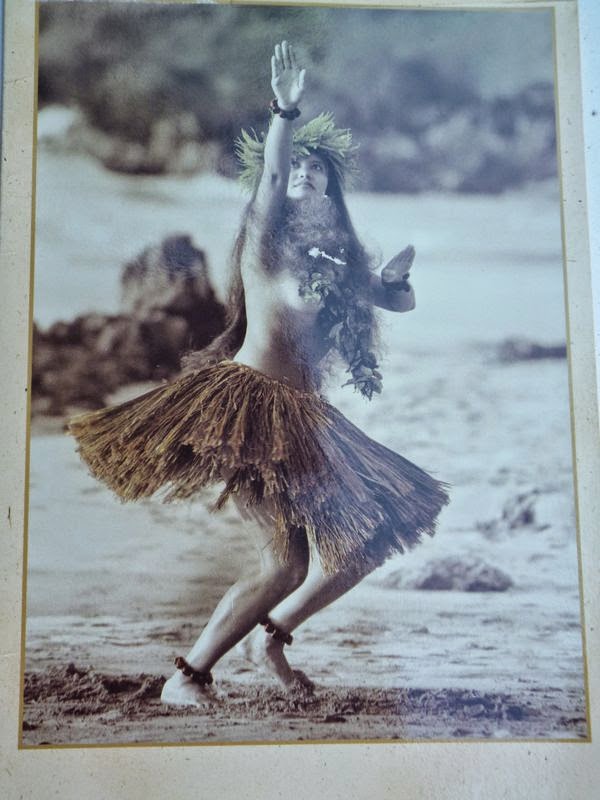 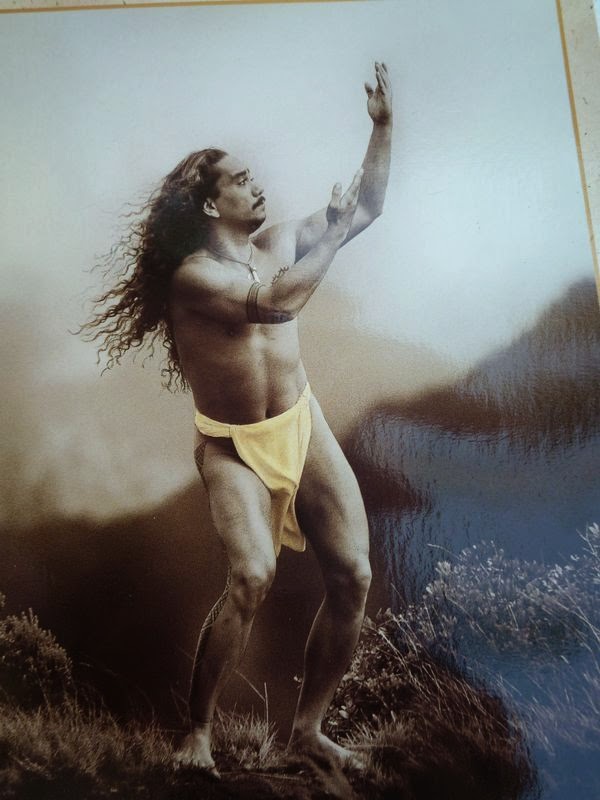 The other was a muscular Hawaiian man glistening with vitality wearing a malo, or loin cloth, with knees bent arms outstretched, hair flying also doing hula. I looked to these two images while conjuring the love scenes that take place in the story. This man and woman epitomized the natural beauty and grace of people in a culture I so admired.


After a year of searching on the internet for an image that would convey the spirit of my book, I settled upon one by Randy Jay Braun. He is a photographer internationally known for his realistic depictions of Hawaiian dancers doing the ancient kahiko dance of Hawai’i. It is called “Celebration of Life.” Since Wai-nani, A Voice from Old Hawai’i is a celebration of the people of old, I felt it was fitting. 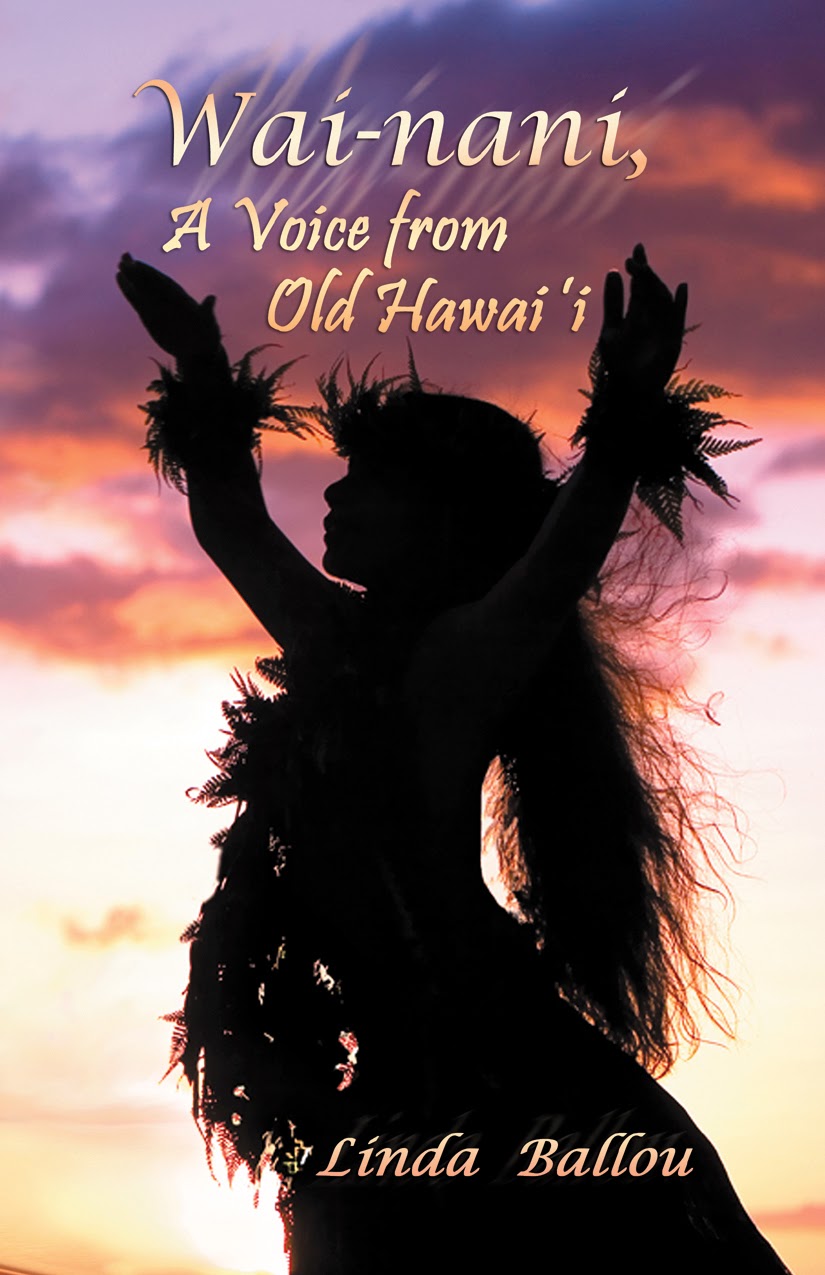 The silhouette of a dancer with arms stretched to the heavens to capture mana, or spiritual power, depicts a sacred ceremony.  The deep purple, tinged with gold, sunset evokes a sense of mystery and hopefully invites the reader to enter a world largely unknown to western readers.

It is ironic that the two images I held in my mind over twenty years of research and writing were also those of Randy Jay Braun. I was not aware of that fact until I found them on his site along with the image that eventually became the cover of my book.   Writing Wai-nani, A Voice from Old Hawai’i has been a long, satisfying journey with many serendipitous discoveries along the way.  I have met many wonderful people who have opened their hearts to me with warm aloha and lent their talents to enrich the telling of the Hawaiian story. A special thank you to Randy Jay Braun for allowing me to use his image for the cover of my book.
Posted by lindaballoutalkingtoyou at 4:38 PM 1 comment: